Saint Paul’s Cathedral, located in the very heart of Frankfurt, was built between 1787 and 1833. After having been entirely destroyed in World War II, the historic edifice was rebuilt in the post-war years and inaugurated in 1948. Given that the building had hosted meetings of the National Assembly during which the first democratic constitution of Germany had been drawn up, Saint Paul’s Cathedral has been up to now an important memorial and is considered the symbol of democracy in Germany.

Since then it has been used for exhibitions rather than as a place of worship. The building also regularly accommodates official events on national or local level in the meeting room on the upper floor. For some years, Saint Paul’s Cathedral hosted furthermore the award ceremonies of the prizes “Friedenspreis des deutschen Buchhandels” and “Goethepreis der Stadt Frankfurt”.

Please click here for more information about the city coach tours and the different itineraries. 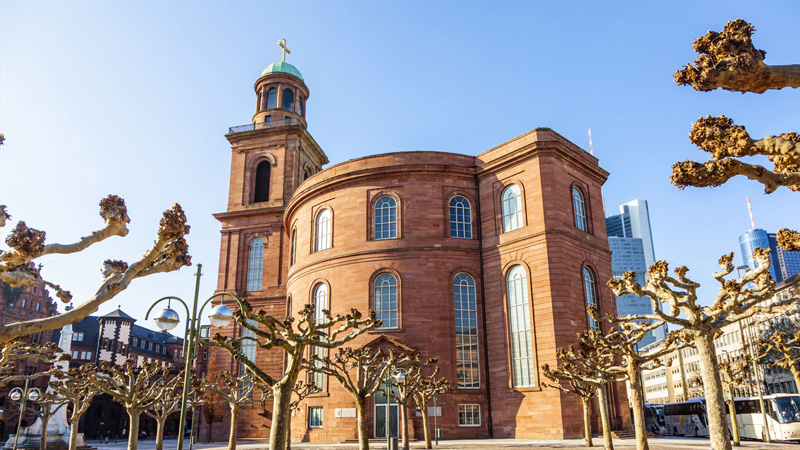 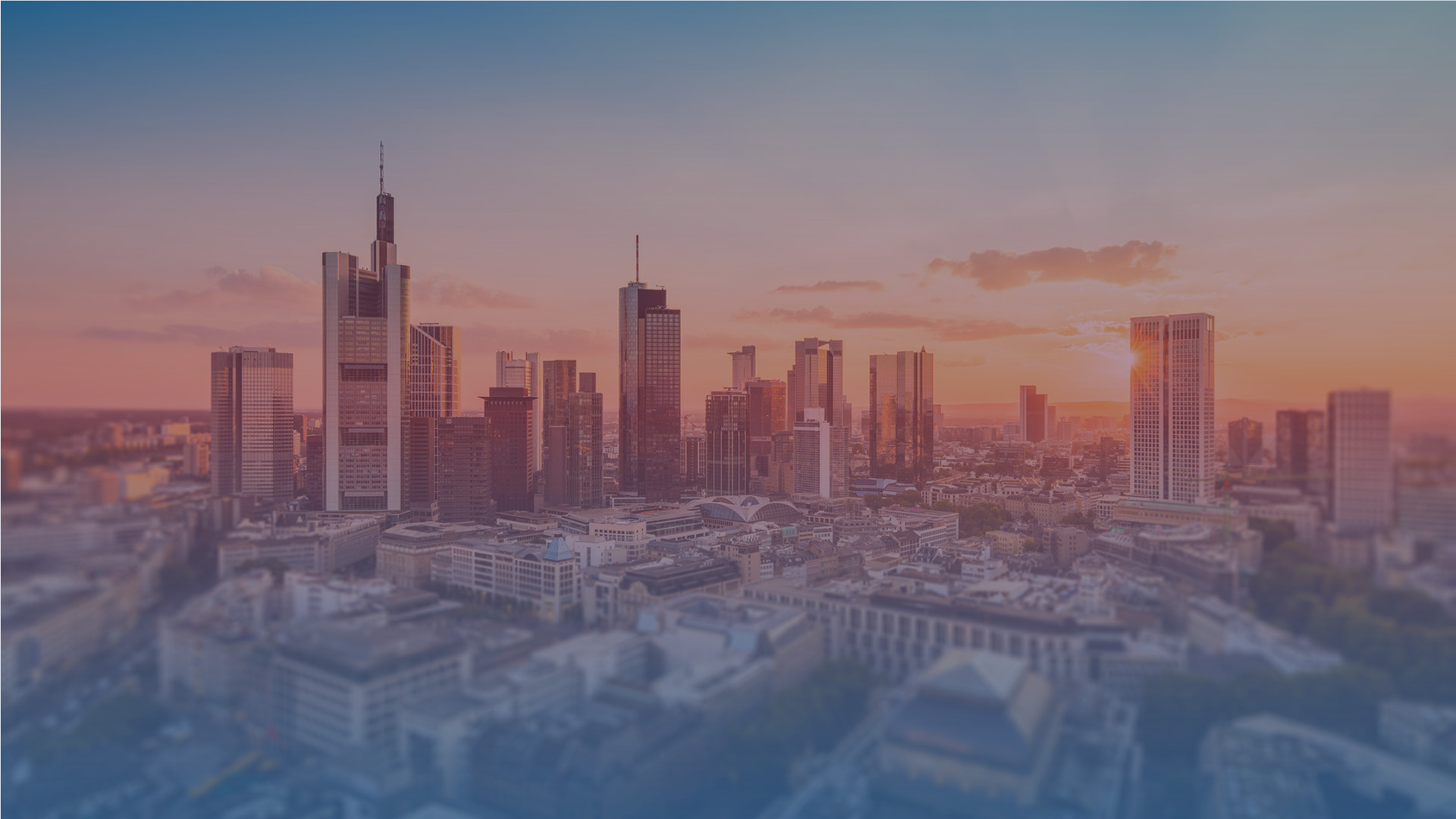 Instead of 22€
online ticket only 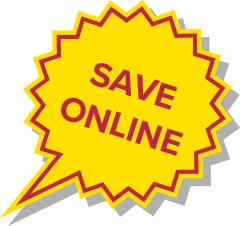 Instead of 18€
online ticket only

What are the stops?

Show all stops on the map!